Excellence and a Drive to Succeed are ways of life

About Go Beyond Challenge

A way of life we love

Go Beyond was founded in 2008 and purchased in 2018 by Simon Hollis. As former Infantry Soldier with a passion for Ultra Marathon running, Simon is literally living the dream. After leaving military service Simon has worked in various management roles and over 8 years as a health and sports club manager. Running started with 10K leading to the 100K London to Brighton as his first ultra, Simon has completed a total of 16 Ultras including some of the worlds toughest races, Marathon Des Sables, the Amazon Jungle Ultra and in 2017  became the first Englishman to complete the High Fives in the Great Himalayan Running Festival in the Himachal Pradesh in India crossing the second highest road pass in the world at 17500 feet. So you can see – this really is the only job for us! Go Beyond Challenge exists to provide a platform for people to achieve dreams and goals, pushing themselves to new limits supported by people who have done the same. 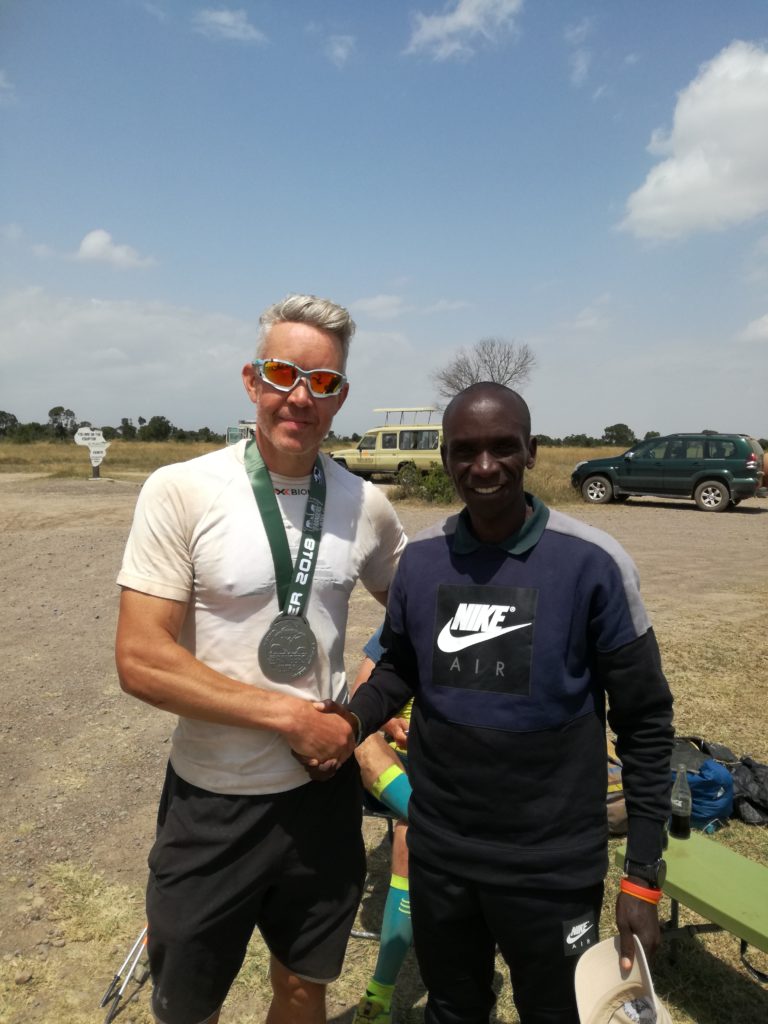 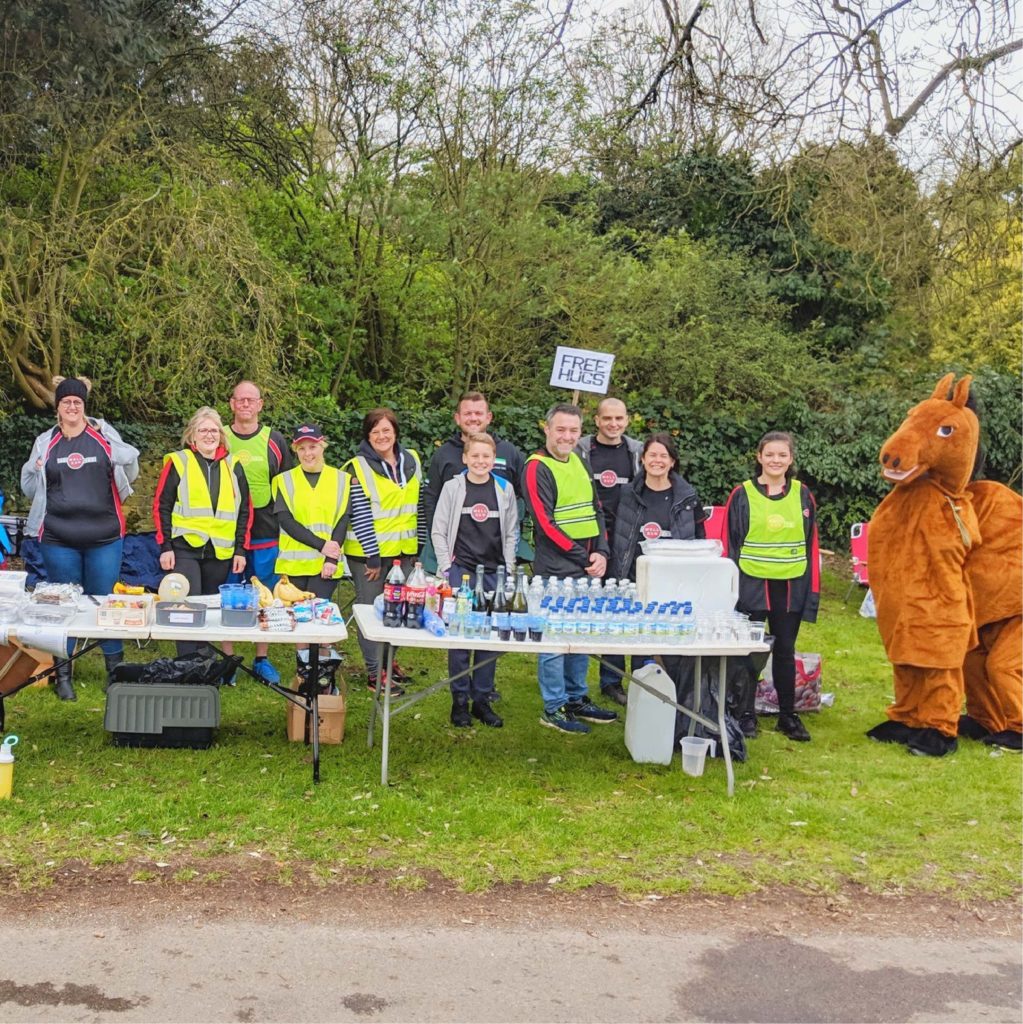 Our marshals are the heart and soul of every event, none of which could be staged without their hard work and dedication. They’re also there to cheer on the athletes and make sure they complete the course safely.

We’ve been extremely fortunate to be able to call upon a fantastic pool of marshals and we’re always on the lookout for more vounteers to help build the team.

Are you injured? Would you like free entry to future events? Find out about the perks of being a Go Beyond volunteer.

Information about volunteering
We now work with over 30 charities helping them carry out fundraising through sport. We also have a smaller number of event partners (see below)

Take a look at this photo. It was taken at the beginning of the Northampton Half. Its so full of colour and life. We think this photo embodies who we are.

So please, come and join us and take your fitness to a new level – and why not raise money for a good cause at the same time. 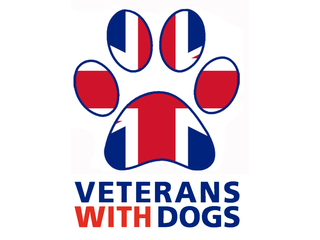 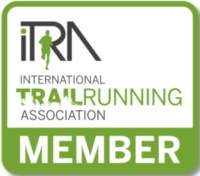